Press release: TRM pledge to make donation to ‘The Jack Dodd Foundation’ for every entry to the New Heights Champions Series 2019 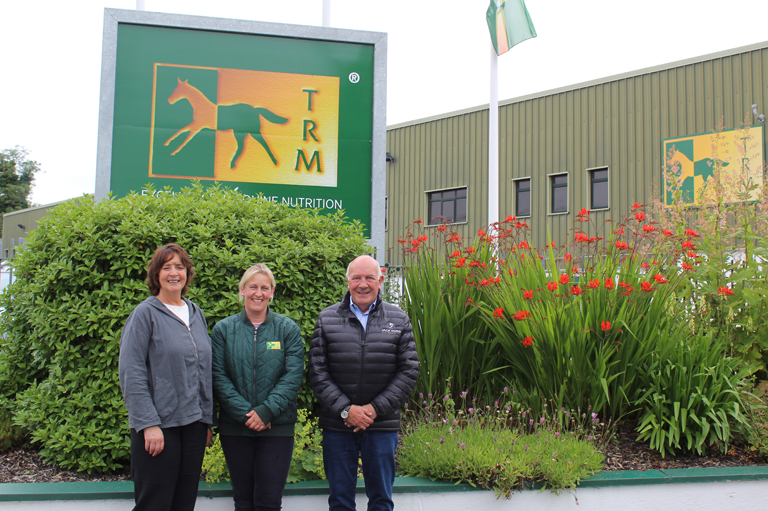 Trish and David visited TRM Ireland this week to discuss a partnership with the Jack Dodd Foundation, see below the official press release from TRM.

‍
The Jack Dodd Foundation was formed in memory of Jack Dodd, who tragically passed away in June of 2018.

At its core, The Jack Dodd Foundation aims to be the voice at the end of the phone that Jack was to his friends and family. By taking a multi-level approach, The Foundation aims to be able to create a one-stop-shop for riders facing any uncertainties in their business or personal lives, ensuring they always have someone to contact about any troubles they may encounter through the duration of their careers. By opening our doors and hearts, we hope to encourage others to open theirs and pave the way to a heightened community and network.

The Jack Dodd Foundation was formed in memory of  Mayo born, Irish International Showjumper, Jack Dodd, who tragically passed away in June of 2018.

Speaking ahead of the series earlier this year, TRM Managing Director Raoul Masterson said: “2019 will mark the 9th consecutive season for TRM’s support of top level Showjumping in Ireland……Jack Dodd is a character that’s really missed in Irish Showjumping , to honour Jack’s memory TRM will be making a donation to ‘The Jack Dodd Foundation’ for every entry made  into the New Heights Champions Series 2019″

Whilst visiting TRM headquarters in Co. Kildare Jack’s parents Trish and David stated: “The Jack Dodd Foundation fund will be available to riders and their families in times of need. We received enormous help after Jacks accident and will ensure this support continually remains to anyone within our sport. Further, our database will provide contacts from various industries, including Business/Professional Services, Personal development, Health & Nutrition, and Marketing.”

Thank you to David & Trish Dodd who visited the TRM headquarters this week.